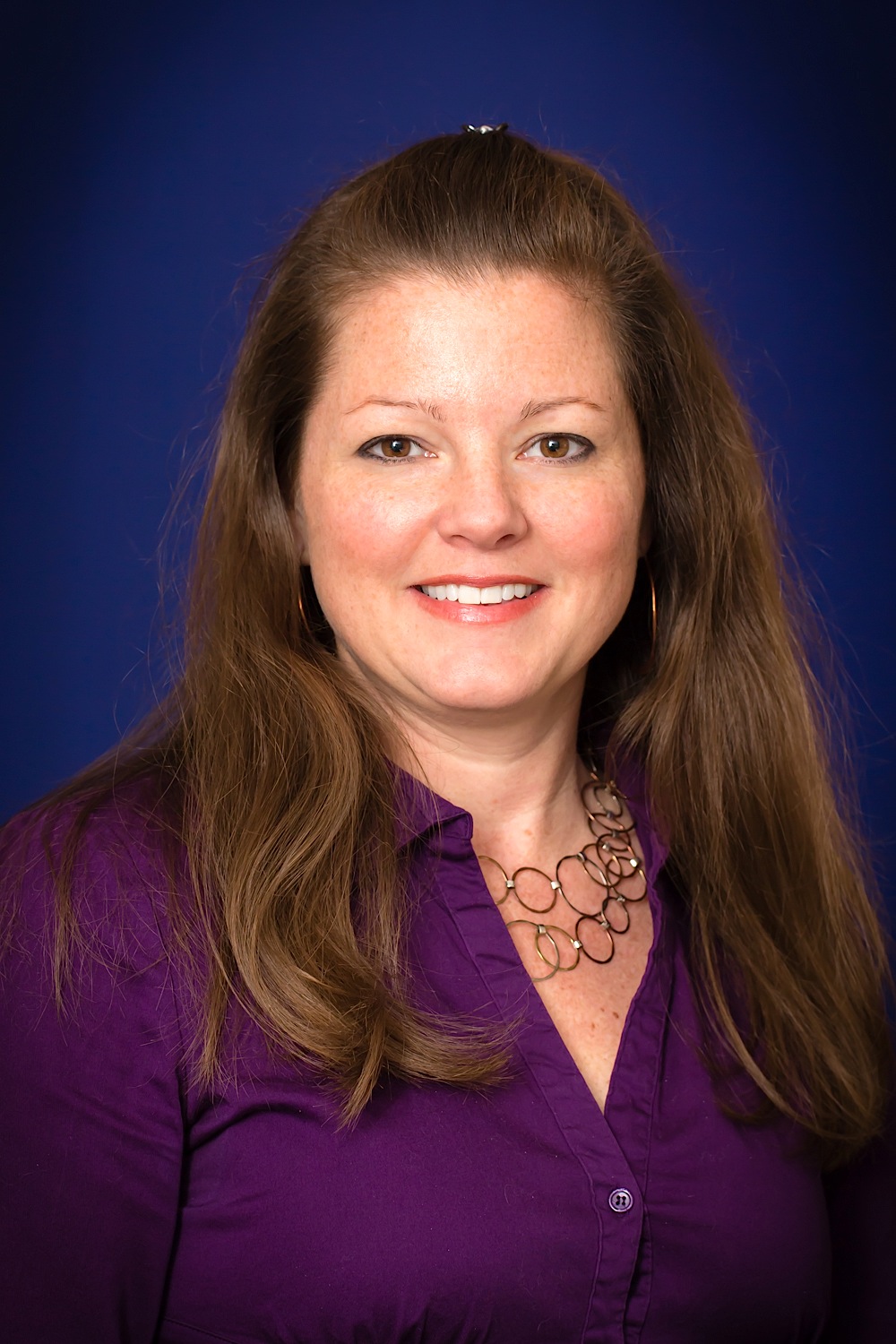 Find me on: LinkedIn
Join Rachael Bell as she talks to us about how her society thinks about their systems, how they embrace integration and how they deconstructed their processes in order to evolve. Taking a head on approach, the organization looked at where they could optimize. Where were the time sucks? When did the energy drain begin and the clock punching start? When's the last time they showed members something that was exciting? Spoke to them and really held value? After tackling these problems and identifying the end goal, the organization then looked at what they already had in terms of tools, talent and time. The organization was able to mash up their technologies, design an entirely new process for communicating and measuring members and partially automate the process of their email newsletters. The result was an award-winning project that was fully designed, implemented and successful in less than six months.  Suffice it to say, optimization is no longer on the bucket list, but the process of continuous innovation has remained.